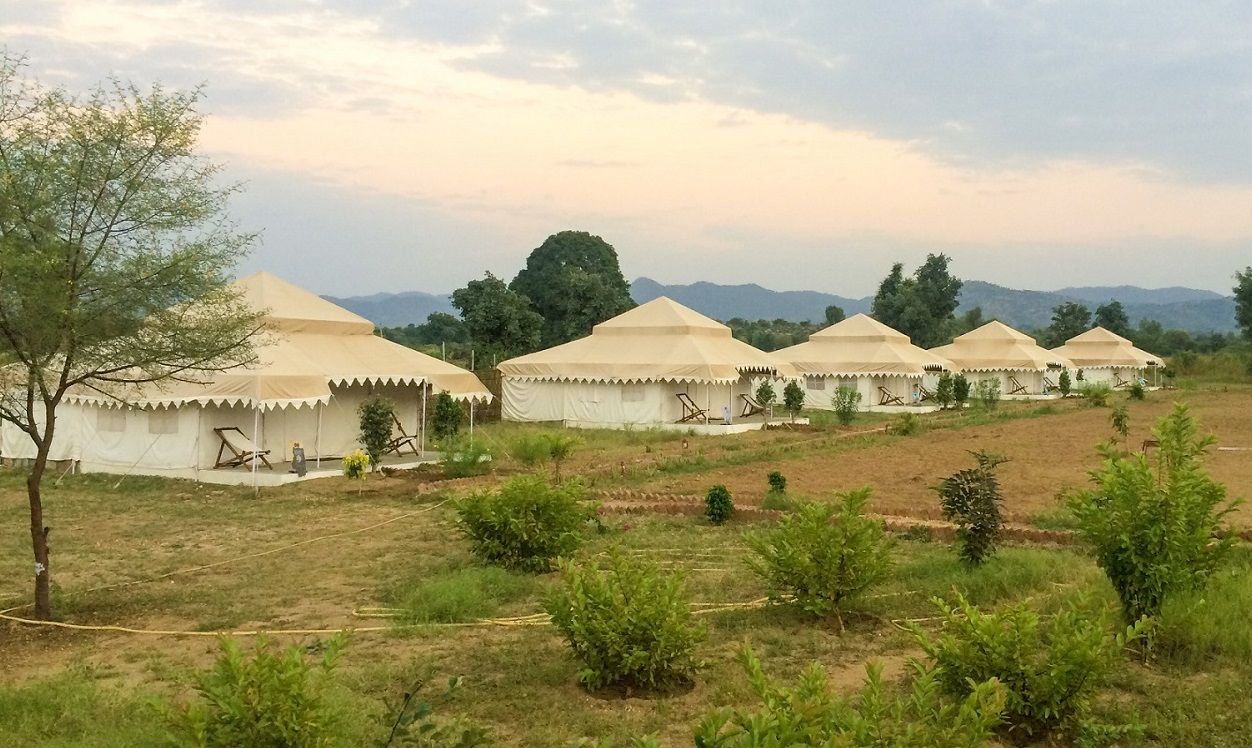 Jawai, the hills of leopards, in the Pali district in Rajasthan is among the very few places in India where you can easily admire these fantastic animals. A picturesque area that is also home to other wild animals and various migratory birds. The area is rich in prairies, riverbeds, and pastures.

GEOGRAPHY
The Jawai Hills were formed millions of years ago and are composed of lava. The many natural caves and rock shelters are a den of leopards, crawling hyenas, wolves, jackals, and panthers. The area flanks the Aravali mountain range, the most impressive in Rajasthan. The granite rocks of Jawai offer rare scenes where many wild animals live in the vicinity of the villages in the area.

FLORA AND FAUNA
Jawai is famous for leopards, robbing crocodiles, and migratory birds such as cranes and flamingos. Local people raise sheep, dromedaries, buffaloes, goats, cows. The vegetation is relatively scarce due to the dense presence of granite rocks that dominate the area’s skyline. However, the area abandons “prosopois juliflora” a plant of South American origin introduced by European colonizers in past centuries.